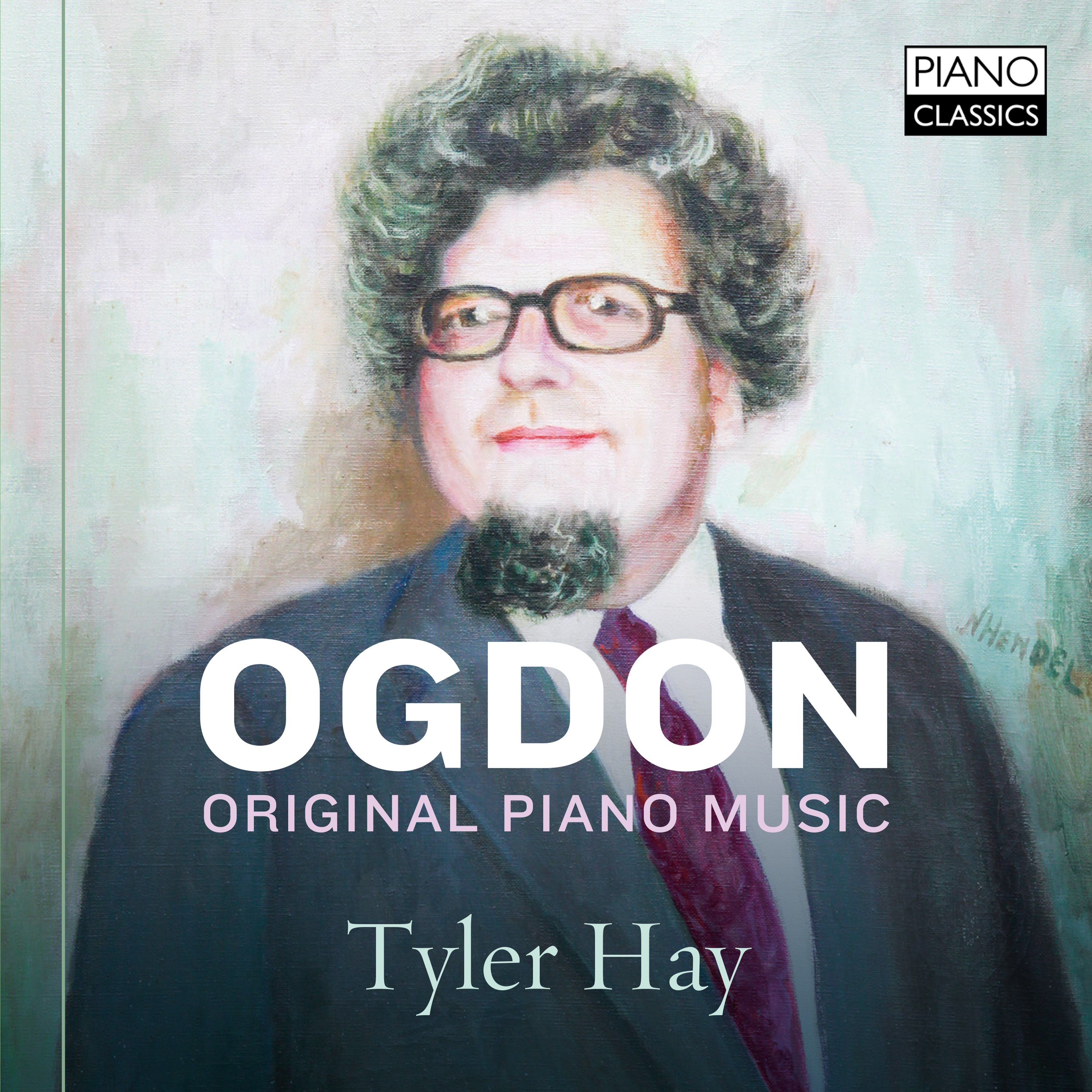 John Ogdon was one of the greatest musical geniuses of the 20th century. His astonishing career on the concert platform saw him become one of the world’s most popular pianists after winning joint 1rst prize in the 1982 Tchaikovsky Competition in Moscow. Away from his life as a pianist, he was privately a very passionate composer throughout his career, he wrote appr. 200 works, primarily for his own instrument, the piano. During his time studying at the Royal Manchester College of Music he was a founding member of the group New Music Manchester, and he became an advocate for the piano music of his fellow members and inspirators Peter Maxwell Davies, Harrison Birtwhistle and Ronal Stevenson.

Ogdon constructed his piano pieces using a kaleidoscopic collage technique that throws around ideas in a potpourri of interesting colours and contrasts. Despite the enormous technical complexities the piano writing is wonderfully idiomatic, in the tradition of Liszt, Alkan, Scriabin, Rachmaninoff and Busoni. Young British pianist Tyler Hay has the technique and imagination in full measure to present this fascinating piano music, which has remained unheard too long. Recorded in the presence of Ogdon’s widow Brenda Lucas, who provided the manuscripts and valuable information as to the performance of the music.