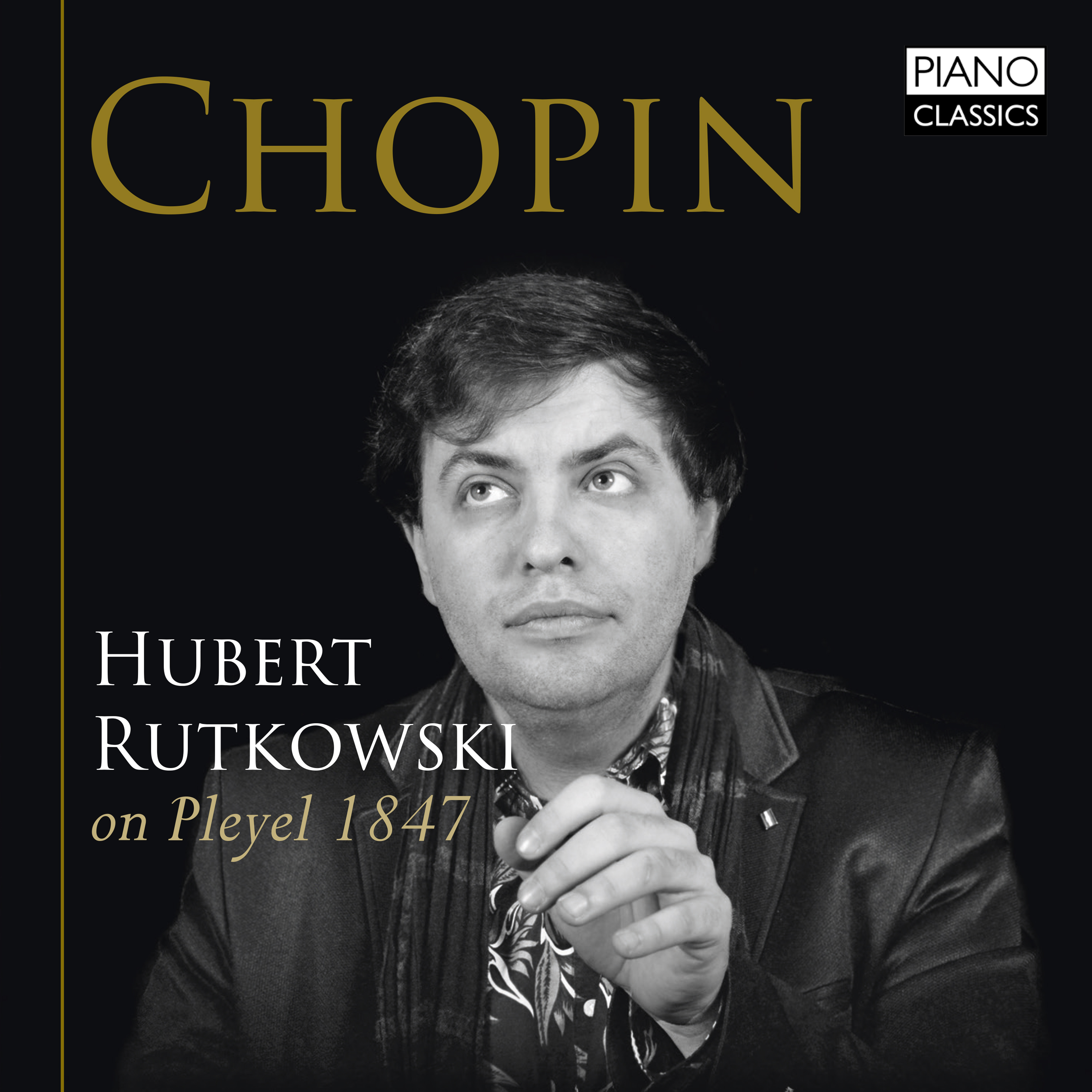 In a letter to a friend Chopin described Pleyel pianos as ‘the last word in perfection’. What he identified as their ‘slightly veiled sonority’ suited his style. One observer remembered the composer saying that if he was not feeling on top form, he preferred to play on an Erard, for its bright and ready-made tone. ‘But if I feel alert, ready to make my fingers work without fatigue, then I prefer a Pleyel… My fingers feel in more immediate contact with the hammers, which then translate precisely and faithfully the feeling I want to produce, the effect I want to obtain.’

The Chopin-era Pleyel was notable for its graded timbre, topped by the silvery, ethereal quality of its treble register. Chopin’s appreciation for the Pleyel sonority of pianos is written into the very fabric of his music. When he travelled to Majorca with George Sand in the winter of 1838, a Pleyel piano had to travel with them, and the composer continued to have a Pleyel grand delivered every summer, which remained until November. This was at some expense to the company, but then the relationship was mutually beneficial: while the composer was inspired by the Pleyel sound, the company did well from his patronage and his personal recommendations, and indeed Chopin and Camille Pleyel were firm friends for many years.

For this mixed recital, Hubert Rutkowski plays a Pleyel instrument from 1847, during Camille’s stewardship of the firm. The most substantial works are the G minor Ballade and the B minor Scherzo, which makes so much of that glistening upper register. There is also the C sharp minor Fantaisie-Impromptu, the B flat minor Polonaise and a selection of mazurkas, nocturnes, etude and waltz. The pianist has contributed his own valuable essay to the booklet in which he outlines the special relationship between Chopin and the firm of Pleyel and its significance for his music: he is a President of the Chopin Society in Hamburg, and has also played and recorded under the theme of Chopin’s pupils: he is among the most distinguished Chopin pianists of our day.

The first concert Frédéric Chopin gave in Paris (the city which would be his new home town) was in 1832 playing a new Pleyel piano. The press, in the person of the influential Francois-Joseph Fétis, was enthousiastic, he praised the “spiritualized melodies, the fanciful landscapes and uniqueness in all”. Chopin himself was in love with the instrument, with “the lightness of touch and the songful singsong tone”. From then on his instrument of preference would be Pleyel.
In his search for the ideal Chopin tone pianist Hubert Rutkowski studies the writings and recordings of the students of Mikuli, who himself was a student of Chopin. Notably Moritz Rosenthal and Raul Koczalski are the greatest inspirations, in their refined artistic ease, fanciful rubato and a perfect legato.
Hubert Rutkowski chose a representative program, in which all facets of the Pleyel instrument and Chopin’s unique pianism are presented: Ballade, Scherzo, Mazurkas, Nocturnes, Polonaise, Etude, Waltz, Fantaisie-Impromptu. He plays a magnificent Pleyel instrument from 1847. He is the winner of the International Chopin Piano Competition in Hannover in 2007.
The booklet contains extensive liner notes written by the artist.
More Less